Don’t Let Them Win: Terrorism and the Polish Political Right

Vicky Christina Barcelona. Anyone who wishes to get acquainted with the spirit of Barcelona and did not yet have had a chance to visit the city, is likely to resort to this amazingly warm and hilarious film. The viewer will therefore see a bunch of free-spirited people with artistically, politically, and socially open minds. Strong Barcelona.

It’s been known already for some time that every terrorist attack is grist to the right wing’s mill (everywhere – in Poland, Europe, the US). It also doesn’t come as a surprise that the right is grist to terrorists’ mill. Both fuel one another. In this context, we may easily say that the right and terrorists cannot live without each other.

After the terrorist attack in Barcelona, the Polish right wing, in the words of Minister Zieliński, declared that Poland is a safe country thanks to the Law and Justice (PiS) party because it was precisely PiS that blocked and is still blocking the creation of Muslim enclaves in Poland (1). Congrats, Mr Minister!

Half a kingdom to anyone who is able to pinpoint at least one statement of any politician from a broadly understood liberal circle who would be in favor of creating such enclaves in Poland. Yet, the sheer manipulation is bread and butter for both, the right wing and terrorists, so they use it at will. And without any repercussions.

How many times should it be said that no Polish politician has ever expressed a wish to create Muslim settlements in Poland? How many times must we emphasize that the broadly understood liberal Poland wants only to help refugees without a roof over their heads, who flee from the ravages of war? How many times are we to listen to right-wing politicians and their egregious lies?

After all, the analysis of almost all terrorist attacks of the past few years that took place in Europe clearly shows that the attackers were young, deeply indoctrinated individuals from the third generation of expatriates. None of the attackers was a newcomer. Why? Because newcomers can be relatively easily identified whereas the long-settled in Europe grandsons of emigrants are not since in such a case almost anyone could be the attacker.

That’s democracy for you.

Before PiS and the right wing have embarked in Poland on a large-scale anti-immigrant propaganda project, more than a half of all Poles had been understanding of helping migrants fleeing wars. After all, what other nation in the world could better understand what war means for a person than the Polish nation? What had happened that this famous for its tolerance country turned its back on the problems Europe now faces?

The opposition is also to blame for such a state of affairs. It’s to blame due to its passive approach to the narrative of the right wing – a tacit consent to its manipulation and the strategy of altering facts.

What must happen to change my opinion in this regard? I want to see today, tomorrow at latest, at a specially called in press conference all opposition leaders (or at least Grzegorz Schetyna) who clearly state two things: we never wanted to create Muslim enclaves in Poland; and: we’re in favor of bringing in only refugees affected by the ravages of war, verified and fully identified.

As a Polish nation, we owe it to Europe to help. Is there any chance that we will hear that?

The article was originally published in Polish at: https://liberte.pl/nie-pozwolmy-im-wygrac/ 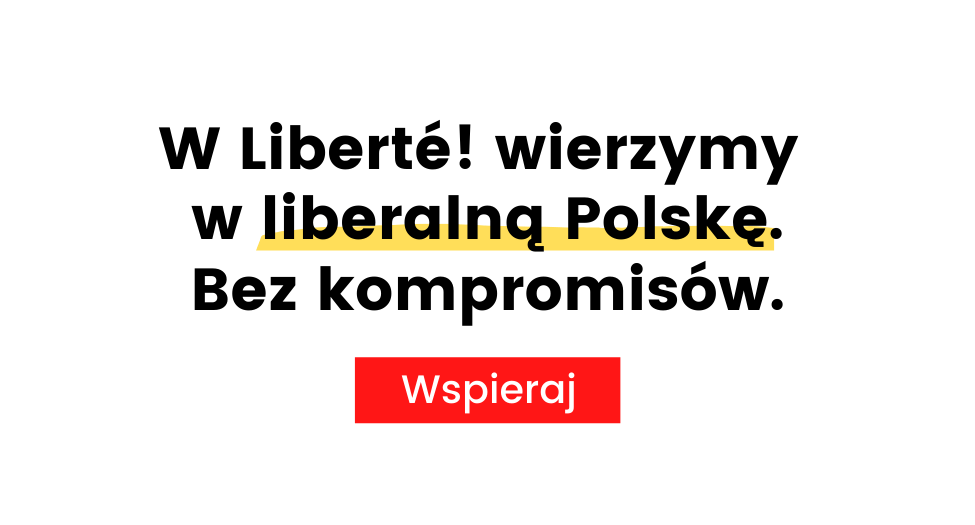