Does entrepreneurship still need to be promoted and supported? It seems that entrepreneurs have always existed. They work, they operate, they create businesses, start-ups and so on and so forth. And yet it seems that there is the need for advocating the phonemenon itself. Why do you think that’sthe case?

Using the data from the Bureau of Labor Statistics, the study has also shown that the percentage of working-age Americans who were self-employed dropped by 2.4% from 1994 to 2015. As a percentage of all businesses, the number of new-founded ones declined from 16% in 1977 to less than 8% in 2010.

These downward trends also affect employment. Start-ups provide most of the new job growth, older firms (whether large or small) tend to have stable headcounts. Most of their job growth comes from acquring younger companies. So, it is a concern, if these figures are correct.

Nevertheless, many great endevours come to Europe from the U.S. In what way may your experiences as an American entrepreneur help European entrepreneurs go on the right track?

I think it’s really good to look at the growth of United States’s since its inception in 1776 until around 1976. During that time the United States had very rapid economic grow. And why? What characterized it? Well, the governement was fairly small, taxes were fairly low, the regulatory environment was very simple as compared to today.

I think these are things the company needs to focus on. Low taxes, modest, limited regulation and just doing the basics. It is hard for the government to do even the basics well.

So what would be the basics? Protecting private property, discouraging theft and destruction of other people’s property, allowing free trade. There were very few obstacles to free trade for much of the first two hundred years of the United States. These things I think were the drivers of our economic growth and the quality of life we enjoy today.

On the other hand, I know that a lof of countries (especially developing countries) look at the United States and see all these regulations that are designed to protect people and redistribute weatlh. This is not what you want to emulate. Emulate the things that created the wealth and drove the economic growth. And then you’ll have the luxury of redistributing wealth, if you want to.

In your previous interviews you repeatedly mention passion and perseverance as akey elements contributing to success in business.

I do. There are only two things you need to start a business and make it a success. One is a real, unsatisfied customer need and the other is an advantage. If these happen in areas that your passionate about, you’ll have a great advantage.

In areas that your passionate about you’ll bump up against the limitations of currently avaible products and services sooner, and so you discover and satisfy customer needs before others do. Passion and perseverance give you the sustaining power to break trough obstacles which you will absolutely encounter while starting a business and they’re contagious to other members of your team.

Everybody talks about passion. You’ve heared it in every business book. Not quite as many people talko about perseverance. In my view that’s because perseverance sounds like a horrid word and passion sounds easy and fun. I don’t know of anyone else who talks about how the two reinforce each other. They form a positive feedback clue.

So if you deeply love something, it so engages you that when you do it, hours go by like minutes. It’s easy to persevere in that environment, isn’t it? That’s an example of passion driving perseverance.

Similarly, if you just stick with something, some any activity, so you start to get good at it, then you might start to like it or even love as you get really good at it. That’s an example of perseverance driving passion.

If you have ever experienced this positive feedback between passion and perseverance, that’s probably really good area for you to consider starting a business in. Whenever you see outstanding performance in any realm of human endeavor – sports, the arts, politics, entrepreneurship, finance, investing, you name it – certainly the positive feedback between passion and perseverance is at work.

So why do you think it is so difficult for some people to start on this journey? Because, as you’ve mentioned, even in the U.S. the number of entrepreneurs declines.

Regulation is making it harder. Many regulations serve no useful purpose at all except to generate the revenue for governments or to protect politically important industries or groups. Most of them are ridiculuos.

Is that why more and more people seek their fortune in the sharing economy sector? To avoid extensive regulation that yet does not exist?

Sharing economy is a wonderful example of how entrepreneurs are making products and services more accessible to people. We live in the age when we don’t need to own most of what we use. You can share it. That’s a good thing. Maybe I’ll never buy another car again – I live in San Francisco so I use my car only about two days a week. It’s becoming so easy to uber anywhere. And cheap!

I don’t have to worry about parking, so it’s convenient too. I only use the car when I’m going outside the city and for that there are also shared rental vehicles like Zipcar throughout the city. So, it’s improving our quality of life by letting us enjoy the benefits of new products and services. Any products or services without having to own them. In many cases.

And yet, various governments keep trying to regulate sharing economy initiatives such as Uber, which recently suffered in Europe a strong backlash from taxi drivers. As a consequence, new regulations have been introduced which very often result in limiting the potential of such innovative solutions as these mobile apps. Do you think that these regulations can be overcome by sharing economy agents?

I do. I think so. Uber and Lyft were recently disallowed in Austin, Texas. And it is a pretty high-tech city. And what’s happening is that other completely pure peer systems are emarging, where people just coordinate directly with each other. And how do you stop that? It’s like BitCoin, there’s no central control. So, I am optimistic that if governments do try to control these absolutely new apps that emerge, it would sort of be like fighting clouds. How do you fight a cloud?

I think it’s regretable that Uber has had to spend probably hundreds of millions of dollars fighting regulations around the world. What a waste. And how regretable for the people living in those cities where Uber is disallowed! Because it cheats them out of the most economical, the most convenient and often the safest option that they have, and all to all to favour a small minority.

So that seems very unfair to me. As I’m sure it does to you.

Cover photo: John Chisholm by FOR 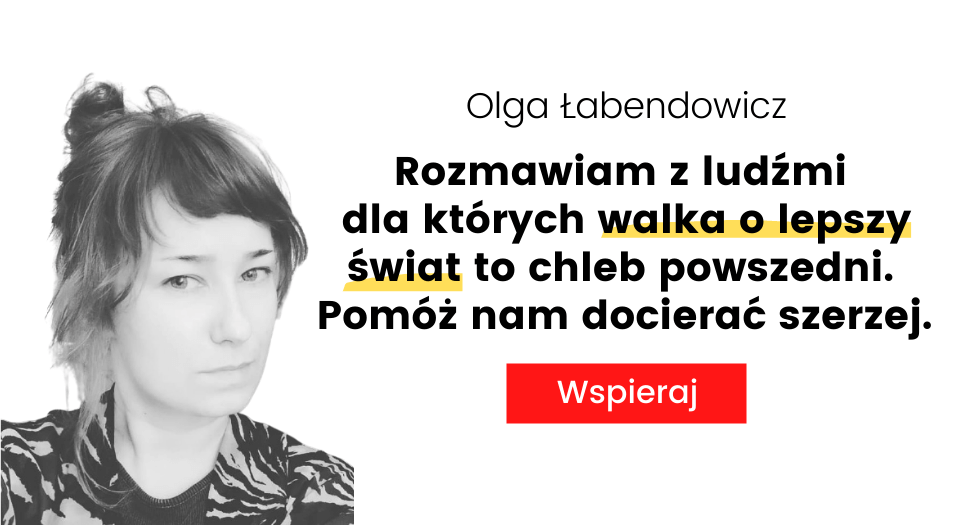