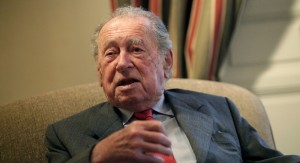 „Government both incites and executes collective decisions. They are reached by way of some decision mechanism designed to make one view, one interest, one order of preferences prevail over others, most of the time by the application of established rules, peacefully, without recourse to violence. What is loosely described as democracy is one such mechanism, though of course there is a wide range of others. Their differences, important as they may be, are dwarfed by the significance of their common feature, namely that in each, some decide for all. They decide, albeit usually by different rules, not only among the alternatives that are up for choice, but also over what “domain,” over what kind of alternatives collective choice should be exercised, by what rules, and what shall be left over for individuals to decide separately for themselves. Constitutions and their amendments belong to the latter type of decision, but so does, less obviously but no less centrally, the proportion of material resources preempted by fiscal means for public rather than private purposes. The collective decision mechanism, in making public choices, implicitly determines the residual area where private choice remains effective.

The morality of requiring all to abide by the decisions of some as a matter of duty or, less ambitiously, as a matter of inclining before the threat of force, has always seemed problematical.” 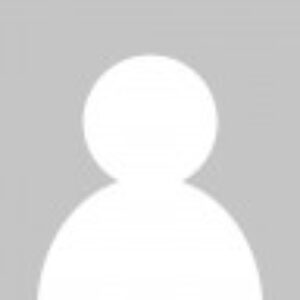