The controversial cover of the Wysokie Obcasy (High Heels) issue released on February 17, 2018, featuring three women wearing t-shirts with the „Abortion is OK” slogans, brought about a heated discussion in Poland. Interestingly, it resonated the most in the anti-PiS (Law and Justice) camp. A camp that is, after all, in favor of liberalizing the anti-abortion laws in Poland or at least maintaining the status quo in light of the planned abortion ban.

Instead of focusing on the aesthetics or the depth of the issue itself or considering the potential advantages that might stem from reclaiming the language or unmasking fake feminists or pseudo-liberals who in reality support restricting women’s reproductive rights – with which the public has already been fed up – let us debate the potential efficiency of such framing of the topic, for a change.

Normalization of abortion that would enable talking about it without the feeling of guilt, causing emotional outbreak or victimizing women who make well-informed decisions is a must. Abortion functions in the public debate either in the highly ideological version or has moved underground, just as it is often performed. And yet, it is possible it could be discussed in a normal way, just like any unpleasant yet necessary medical procedure.

Infantilizing does not help the matter. It seems more like using a serious topic for cheap provocation when it deserves being treated seriously and not in the convention of cheap t-shirts. The said cover of Wysokie Obcasy thus appears to belong to the sect of the people who pat each other on the back for doing a number on the backward people.

Activities in the form of a happening, a provocation, may cause outrage thet generates clicks online. Publicity comes easily and for a low price. However, such a form of media presence would most likely not be reflected in an actual support for abortion. Artistic provocation employs its own poetics. An artist is, indeed, “free” to do more. The cover of a magazine, at least in this case, is not an example of an artistic provocation and most likely it did not even intend to be one.

First thing that came to my mind when I saw the cover of Wysokie Obcasy was the infamous cross made of cans that was used on the Krakowskie Przemieście square in Warsaw. For the right wing it became the symbol of moral nihilism associated with the Ruch Palikota leftist-liberal party. For others, it manifested liberation from the stuffy discourse correctness imposed after the Smolensk plane catastrophe of 2010.

The provocation made Janusz Palikot, the leader of the party, a recognizable figure in the Polish politics. But his fate should be treated as a cautionary tale for those who would like to follow in his footsteps – he lost on importance rather quickly. His activities in support of taking down the crosses from the walls of public institutions and clear anti-clericalism did not result in Poles being supportive of limiting the power of the Church in the country.

Instead, it discouraged a great part of the moderate electorate, which would otherwise be ready to support a sensible separation of the Church from the state, had it not been perceived as a fight against religion.

The key to winning in the ideological debate – and contrary to many skeptics I believe that it is feasible, especially now, when the official government propaganda has been mixed with the Church narrative and repressive law-making – is to broaden the group of supporters by such framing of the issue that would place the opponents of personal freedoms in the defensive.

Wysokie Obcasy‚s move simply aggravated even some of the supporters of liberalizing the law on abortion, who found the cover embarrassing.

Instead of closing ourselves in a room without windows, it is better to win over the power on the streets.

The article was originally published in Polish at: https://liberte.pl/aborcyjny-facepalm/ 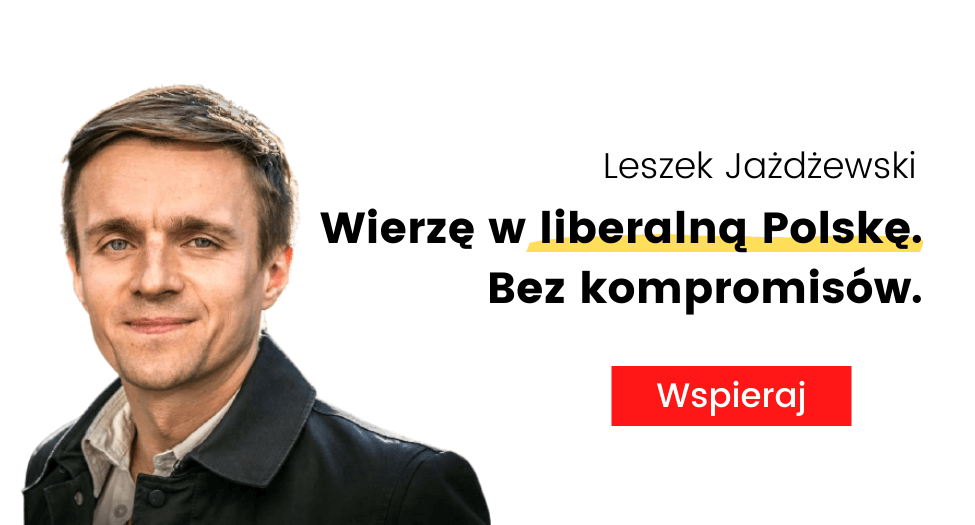